The Tennis Courts in Woodvillle were built in 1987 and was spearheaded by resident Gerry Carty. For 27 years the tennis courts have been used for a wide range of activities from tennis, ground hockey, basketball to holding an outdoor ftness session. The Woodville Community Centre renamed the Tennis Courts after Gerry Carty after his passing.

In 2014, with the support of the Nova Scotia Department of Health and Wellness and the Municipality of the County of Kings the Woodville Community Centre resurfaced the Tennis Courts and a Grand Re-opening was held. We are ready for another 27 with a great facility. 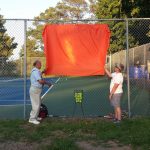 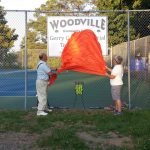 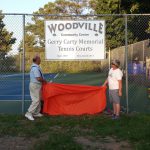 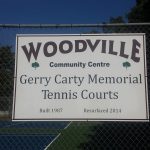 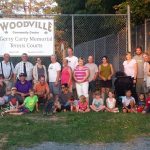 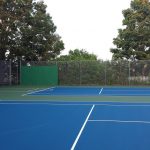 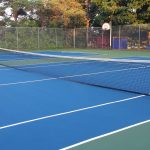 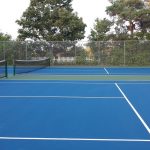 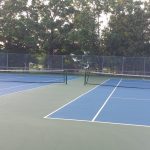 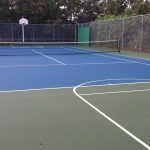